The most efficient platform for the token economy

The blockchain industry and the infrastructure of the Internet of Value are being built rapidly around the globe, and to many the atmosphere is eerily similar to the building of the Internet in the late ’90s, with pioneers and dreamers coming together to build a new future. The objective of XinFin Network is to become a leading part of this phenomenon through seamlessly merging an ecosystem of applications with cryptographic tokens used by millions of mainstream users with a unique blockchain infrastructure architecture, allowing for fast, frictionless payment and a secure, decentralised, and trusted store of value. 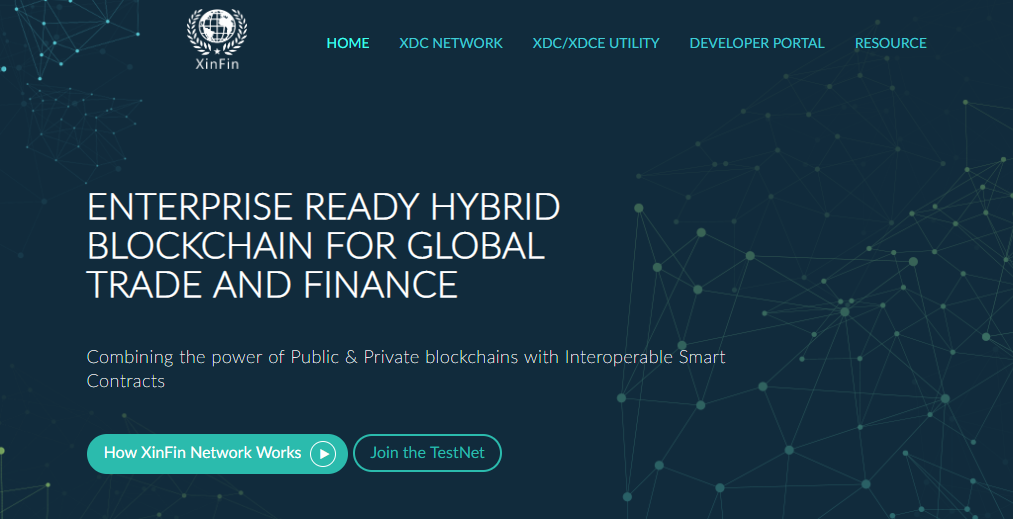 In particular, we propose a solution for solving the transaction processing performance bottleneck in Ethereum which hinders its adoption into industries, especially finance. More specifically, we are constructing an efficient and secured consensus protocol, which tackles the following main bottlenecks of classic blockchains:

In the newly published technical paper, XinFin Network proposes the XinFin Delegated Proof-of-Stake (XDPoS) consensus, which is a PoS-based blockchain protocol. The consensus has the following key novelties: